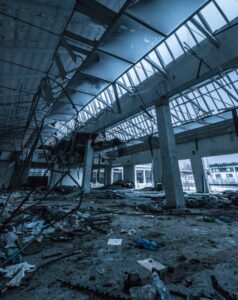 Hurricane season runs from June 1 through November 30. Although one-third of hurricane season is behind us, about 90% of hurricanes occur from August through October each year. Additionally, the first 20% of Florida’s 2021 hurricane season has been unusually busy—more active than about 19 of every 20 years since 1900—so prepare for more to come! As of August 1, top hurricane forecasters at Colorado State University predict 20 named storms, with nine of them becoming hurricanes. Four of those storms are expected to become major hurricanes, which is Category 3 or above.

As countless Floridians know, hurricanes can be some of the most destructive natural disasters that a home or family can undergo. As a result, many Florida homeowners purchase insurance ahead of time to ensure protection in the event of a debilitating storm. As the statistical peak of hurricane season on September 10 approaches, homeowners should adequately prepare and inform themselves about their coverage options.

Hurricanes’ strong winds and heavy rains can leave roofs damaged, cause water damage in homes, and even crack building foundations. Typically, Florida homeowner’s insurance policies cover wind damage, but not water damage. Consequently, a homeowner’s insurance policy may cover the cost of replacing the roof or siding damaged by hurricane winds but would not cover the home’s interior damage caused by flooding. Hurricane damage policies also require a certain deductible, which is set at a predetermined percentage based on the policy. This deductible must be met before the insurer pays for any damage, so homeowners must have a thorough understanding of their policy prior to filing a claim.

Since Florida homeowner’s insurance policies do not cover flooding, claims adjusters and insurance companies may argue that certain damage resulting from a hurricane was caused not by wind, but by flooding. For example, insurance companies may pay for broken or blown-out windows due to high-speed winds but would not cover the subsequent interior water damage because of water seeping through the broken windows.

Insurance companies also employ several tactics to avoid paying claims. Since the same storm can affect thousands of people at once, there may be a delay in processing claims unless the insured has a dedicated lawyer fighting on their behalf. Additionally, insurers may engage in bad faith actions such as providing misleading statements regarding homeowners’ coverage, telling homeowners that they do not need legal representation to resolve their claims, or outright refusing to settle legitimate claims.

Combatting these types of issues when dealing with an insurance provider can make it an absolute nightmare for claimants to begin home repairs. If you are involved in a dispute with your insurer regarding property damage during a hurricane, strongly consider speaking with an insurance claims attorney to protect your interests.

If your home suffers hurricane damage or you have concerns about your homeowner’s insurance policy, Miller Trial Law can assist you. We commend that you speak with us for a free, no-risk consultation prior to filing your claim. Please call us today at (305) 697-8312. We look forward to serving you! 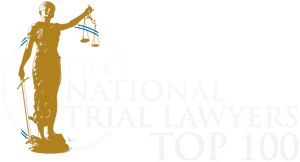 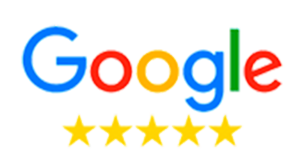 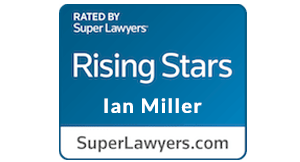 Slip-and-Fall vs. Trip-and-Fall: Is There a Difference?

Harmed by a Doctor’s Negligence? Basic Requirements for a Medical Malpractice...
Scroll to top